← back to
Geenger Records
Get fresh music recommendations delivered to your inbox every Friday.

Disturbance in a Quiet Summer Night 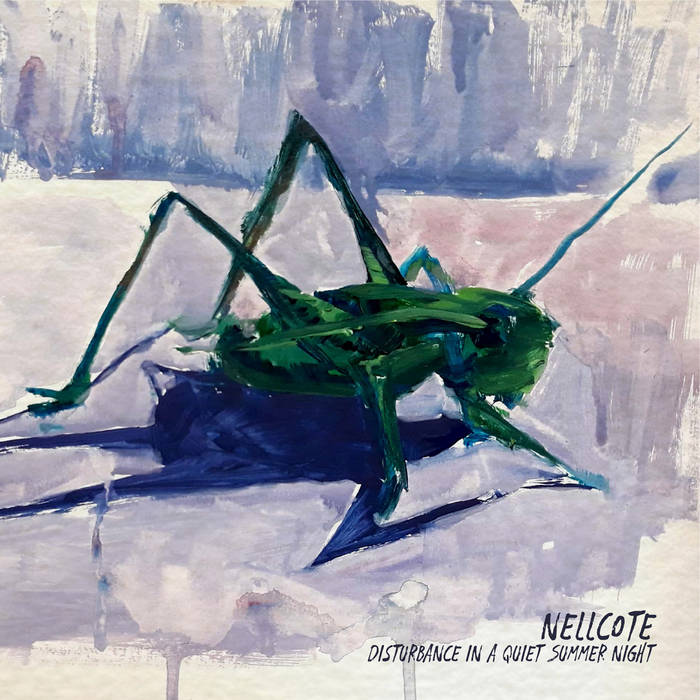 Our deep and humble thanks goes to all of you who stood by our side, had our backs, and brought out the best in us. You know who you are.

Bandcamp Daily  your guide to the world of Bandcamp

Damu The Fudgemunk shares his recent collab with Def Pressé, plus jams from Common and more